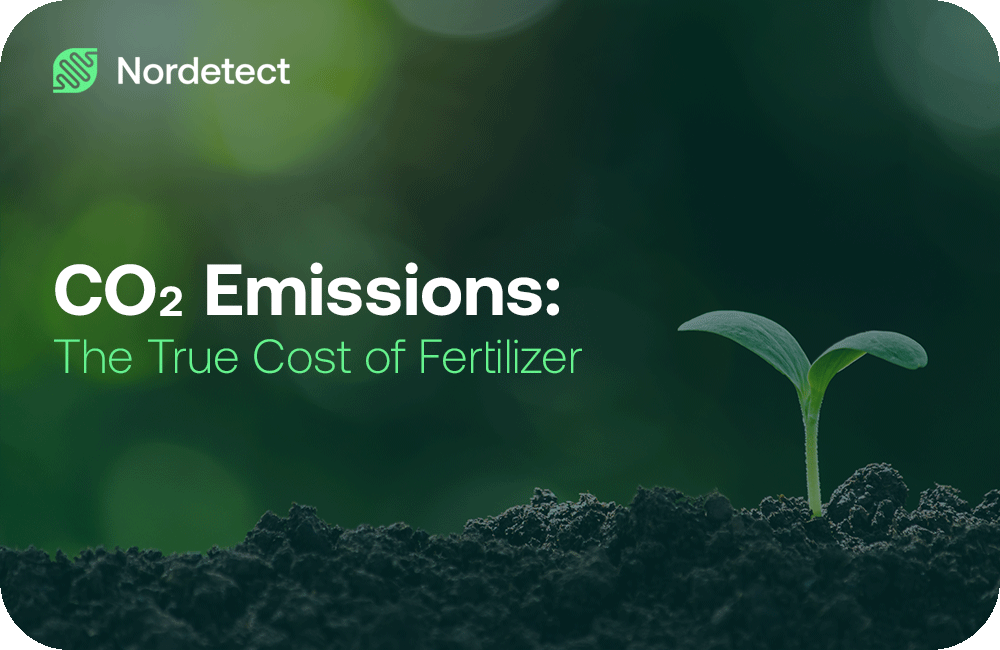 CO2 Emissions: The True Cost of Fertilizer in Vertical Farming

The effects of carbon emissions and benefits of nutrient testing for optimized fertilizer use Carbon dioxide emissions across the agriculture industry are growing at an alarming rate. The fertilizer production chain alone accounts for 1,250 million tons of carbon dioxide emissions, more than the entire commercial aviation industry. As we strive to impact climate change through controlled environment agriculture (CEA), nutrient testing is an important opportunity to reduce emissions without sacrificing yield.

Ammonia-based fertilizer is nothing new. With the invention of the Haber-Bosch process over a century ago, this fertilizer revolutionized agriculture by doubling the number of people a single acre of land could feed. However, ammonia has disastrous effects on climate.

Significant energy, typically from fossil fuels like coal and methane gas, is needed to produce fertilizer in the quantities needed for farming. These emissions contribute heavily to greenhouse gases that trap heat inside our atmosphere and increase temperatures, resulting in cataclysmic changes to our climate. After it’s manufactured and applied to crops, fertilizer emits staggering amounts of nitrous oxide (N2O) - more than 195 million metric tons every year in the U.S. alone. Crops absorb less than half of this amount, leaving the other half to either runs off into and pollute waterways or break down by microbes and release into the atmosphere.

The Future of Fertilizer

Fertilizer, the food we feed our crops, has a significant impact. Too little, as is the case in many developing countries where cost is a barrier, results in decreased yield. Too much and we face the challenge of runoff and excess carbon emissions. This nutrient imbalance is often an issue of testing—lab turnaround time can mean a 7-15 day wait, risking a loss of yield potential or the cost of over-fertilization.

With the rise of renewable energy, there is strong potential to reduce manufacturing emissions in the production of fertilizer. This will cut down on emissions related to fertilizer while also making it more accessible in developing countries.

Vertical farms and CEAs are working to create a more sustainable future for food. But is there more we can do?

To reduce nitrous oxide emissions, precision farming can optimize the use of fertilizer without sacrificing yield. Revolutionary companies like Joyn Bio, Pivot Bio, SoundBio Lab, and Novozymes are working to create and scale microbial fertilizers that use atmospheric nitrogen to sustain crops. Scientists are also exploring slow-release fertilizers, altering the times during the season fertilizer is applied, as well as using new technology for better nutrient management. However, reaching this goal of optimization will also require cooperation from public administration. Many regions provide financial incentives to farmers for applying more fertilizer than they need.

But whether the source is natural gas or biological, the use of fertilizer on farms isn’t going anywhere. It’s an accessible, cost-effective way for growers to increase yield. However, the air and water pollution linked to fertilizer is too far-reaching to ignore. It’s within our power to optimize the use of fertilizer to reduce our footprint. With the help of farmers, policymakers, and innovative technologies, we can create a more sustainable future. To learn more about how precise nutrient dosing can improve yield while cutting down on fertilizer use, learn more about Nordetect’s ‘lab-on-a-chip’ nutrient testing. 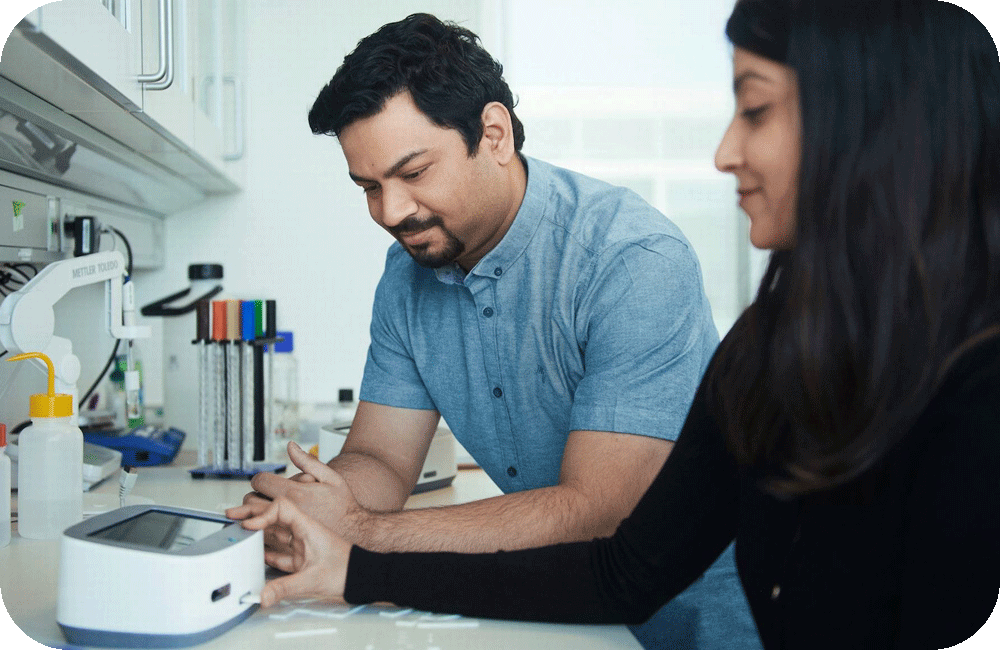 Entrepreneurs Keenan Pinto and Palak Sehgal have not only been far and wide geographically in trying to develop a scalable product for agriculture.

However, the $ 2.2 million that entrepreneurs have raised since the founding of Nordetect in 2017 is not wasted. The owners have modified their product to now also reach another agricultural segment - namely the vertical.